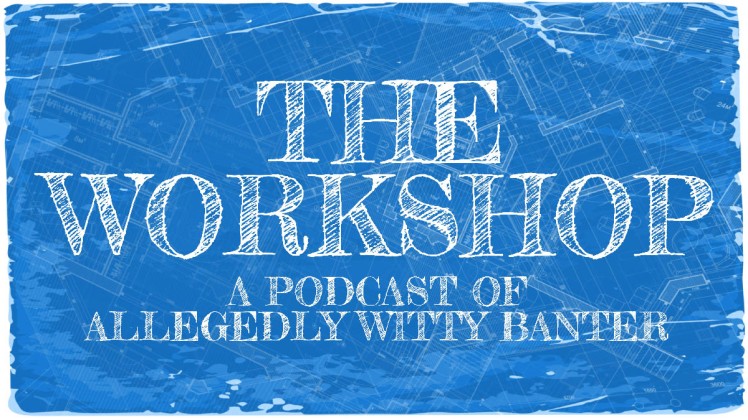 Happy New Year from the least-sarcastic parts of our hearts!

On the first episode of this brand-new not-yet-too-terrible year we talk resolutions, the “Matt Takes” Twitter account, parody Twitter accounts in general, and Star Wars including a non-spoilery discussion of Rogue One.

This episode was recorded before Carrie Fisher (and Debbie Reynolds!) passed away so that’s why we didn’t mention her in our Star Wars talk. I would be remiss if I didn’t mention that here. What a bummer.

I’ve been re-watching the original trilogy recently and I’ve been impressed by how much Fisher – and all the lead actors, really – brought to their roles. Star Wars is truly greater than the sum of its parts and Carrie Fisher was a significant part of making that happen.